Why do dogs lick their paws? -Find the top reasons behind! 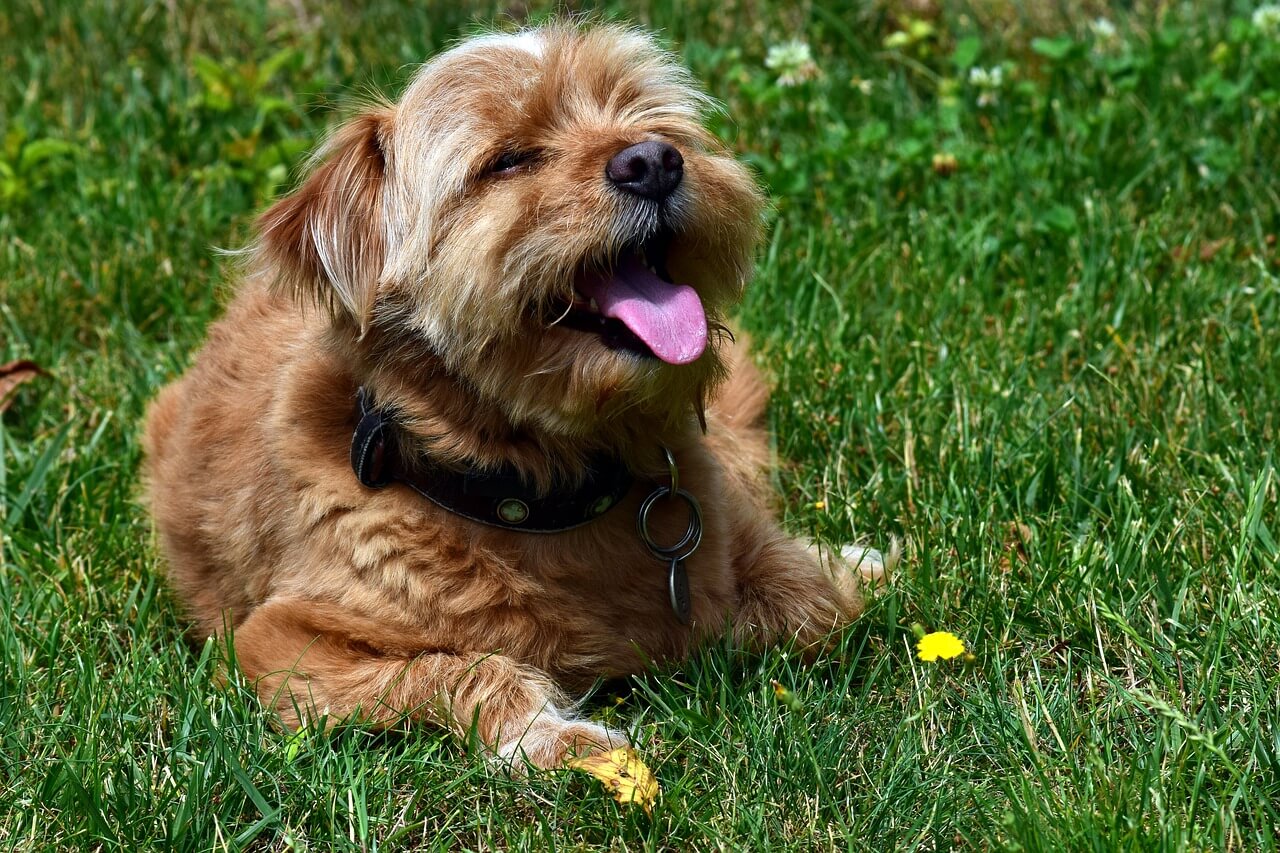 Looking after a pet is similar to adopt a baby because they cannot verbally communicate, and we should identify every gesture of them. Otherwise, we will fail to provide better protection and affection to them as they need. In this process, we should be alert to every moment and behavioral trait of our dogs. Sometimes they are typical and common traits, while others are the unusual and rare implication of something else. Most probably, if your dog has a distinctive pattern of behavior, he or she tries to communicate a special message to you. Licking their paws is one such moment, and it has many meanings. Let us dig up more about why do dogs lick their paws in detail.

Reasons for dogs to lick their paws

Perhaps, you have come across this action several times. However, at any time, do you think that why do dogs lick their paws? There are several reasons to do so; health issues and behavioral issues. Thus, it must be a highly concerned condition if your dog licks her paws constantly unless your dog recently had a wet walk. If the dog walked in wet conditions, it is customary to lick their paws. Otherwise, there is a reason to be considered a serious matter.

On the other hand, they like to lick their paws to clean up when they come after an outside walk. It makes them fresh from the dirt. This is also a simple and everyday activity that we can see with their normal behavior. So, what are the special occasions, and why dogs lick their paws in those times?

As we discuss earlier, dogs tend to lick their paws for some health issues. One of the leading health problems is injury. If your puppy licks her paw repeatedly as unusual, most probably there is an injury. The dog does the licking as their saliva contains antibodies that support healing the wounds.

In these circumstances, there might be different types of injuries;

Besides, when the dogs suffer from itchy paws, they lick their paws always. The itchy paws can be an outcome of many causes, but it might often be an allergy. As experts highlight, the itchy paws are mostly caused by dermatitis and skin allergies. However, bacterial infection or parasites can also be a reason to have an itchy paw and constant licking. There are other reasons for dogs to lick their paws. When your dog does not have any visible injury or an allergy, your dog may suffer from arthritis in its paws.

The second type of reason for dogs to lick their paws is some behavior-related problems. As we all know, dogs are social animals, and they love to have company with humans. When they suffer from anxiety, they lick their paws for soothing. Sometimes, your dog might be stressed, suffered from separation anxiety, or even self-grooming. In these instances, they tend to lick their paws and console themselves.

What should you do when your dog licks the paws repeatedly?

Licking paws might be a regular thing for your dog. However, you should identify that she is doing it repeatedly, and it may cause more damages like getting red and inflamed, losing fur, bleeding, and infecting. In such cases, the owner should not hesitate to visit the veterinarian and identify the real scenario. Otherwise, the life of your pet might be at risk, and he may go through severe pain.

Keep in mind that you should never bandage the dog’s paw unless your vegetarian recommends it. Sometimes you can use socks and boots to stop the constant licking, but make sure that your dog does not eat them.

In conclusion, the dogs lick their paws repeatedly for many reasons, basically health issues and behavioral issues. If the licking is not ordinary and the pet does it frequently, you should consult your vegetarian and identify the real reason behind it. It will help to save your dog from many discomforts.

Dog constipation – The important facts that you should know!

Can dogs eat watermelon? – Is watermelon good for dogs?

Watermelon is one of the favorites and tasty fruit of all time. It is sweet, colorful, and easy to find out. Even doctors also recommend the fruit in many cases since there are no side Read more…

Sweets are a kind of treat that everyone can enjoy. From toddlers to older generations, we all prefer to have many types of sweets. There is no doubt that all of you love to eat Read more…

Dogs Howling is a form of vocal communication!-Can you believe?

It is a wonder that you have never heard of dogs howling because it is a usual habit of any of dogs. Sometimes, dogs howling becomes trouble, when they do it excessively. So we should find the real reason Read more…