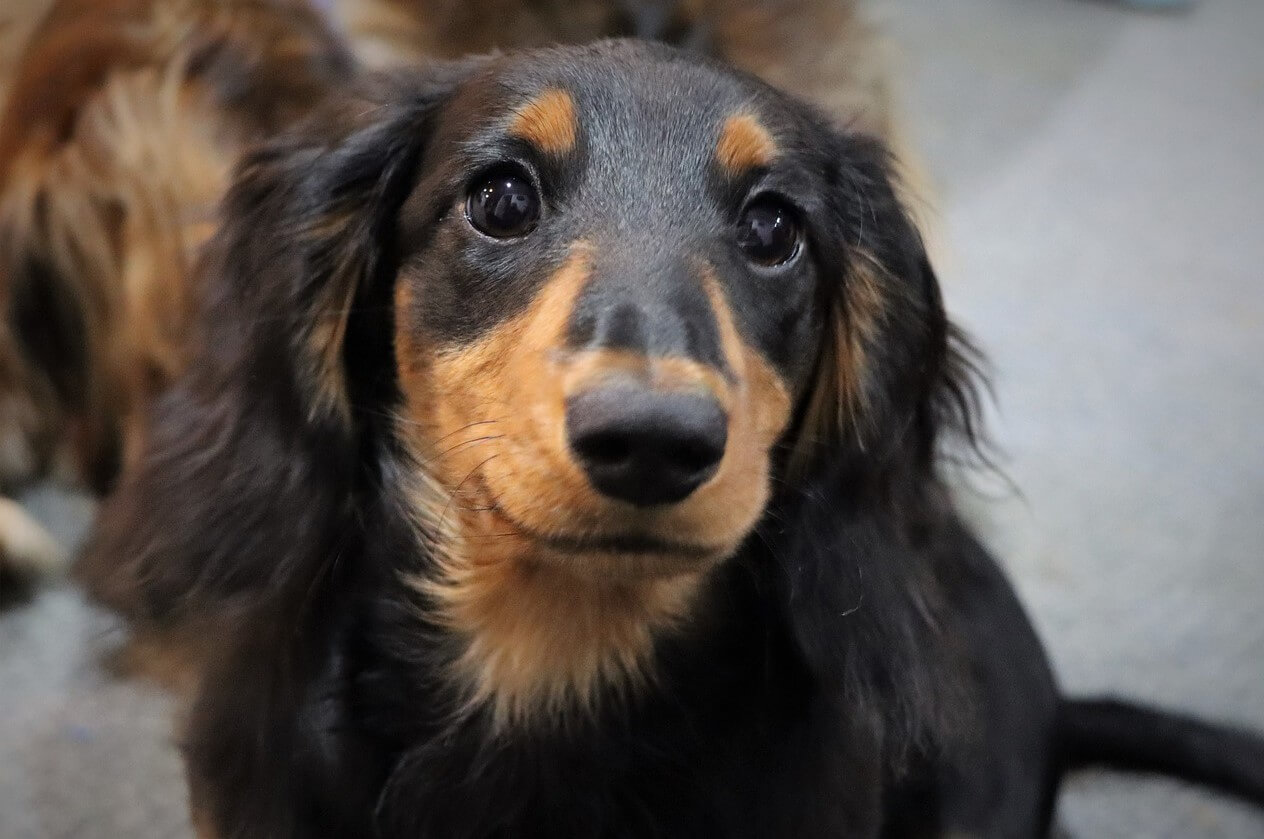 These tiny puppies, also referred to as sausage dogs, are ideal if you want a small dog with a big personality. Because Long Haired Dachshund breeds as hound dogs for hunting, they have strong prey drives and a passion for digging and chasing after moving objects. They shed and require a lot of grooming, so keep that in mind. There are numerous topics to discuss regarding them. Let’s move on to the content now.

What is a Long Haired Dachshund?

Around 600 years ago, the Dachshund breed first became popular in Germany due to its small size and keen sense of smell. Dachshunds with long hair were explicitly developed to hunt in colder climates.For centuries, they have been housed in the royal courts of Europe, including those of Queen Victoria. The breed standard didn’t start to become more refined until the 1800s. They experienced a rise in popularity at the same time in both England and the US. The Dachshund evolved into the beloved breed we know and love today at this point.

Long haired Dachshunds still exhibit prey drive; they are inquisitive and will pursue anything that moves. They are also boisterous and vocal in nature. They can be challenging to train, making this breed generally unsuitable for first-time owners. Their long hair needs to be brushed frequently to maintain its best appearance. They may also develop hyperactivity for small dogs and require one or two daily walks. Following exercise, they tend to unwind and adore spending the evenings cuddling with you. The American Kennel Club recognizes dachshunds as part of the Hound breed.

The Long haired Dachshund, also known as the sausage dog, is well-known for having long bodies, short legs, and pointed noses. Without a doubt, they are longer than they are taller. They can have a variety of eye colors depending on the color of their coat, with darker eyes being more typical with darker coats and vice versa. Their large front paws and short, strong legs make them ideal for digging.

They have long hair, as suggested by their name. They typically have feathers around their neck and ears and soft, silky coats. Also, the hair around their legs, tails, and stomachs will be longer. It might develop long enough hair to let it fall to the ground.

Due to their propensity for gaining weight rapidly, dachshunds must adhere to a strict diet. Should they gain weight, it could hurt their back and cause slipped or ruptured discs.Do not give them extra food or leftovers, no matter how adorable they are. Feed them the same food the breeder did when you first got them as puppies (this avoids any tummy upsets). Dry food that is high in quality, natural, and low in artificial filler ingredients will be suitable for Dachshunds.

How to groom and shed them?

Due to their long hair, Dachshunds require routine grooming. When they are young, train them to allow frequent brushing. To ensure that they have a positive experience, you can start by giving them treats. You can occasionally take your Dachshund to the groomer to get a haircut because their hair can reach the floor! Their fur can become matted, tangled, and dirty if it grows too long because it can track dirt everywhere they go. They only require baths when they are notably dirty or smelly. Do not bathe them frequently. Their natural oils will wash off if they are bathed too often, which can cause their skin to become dry.

exercise for dachshunds to maintain a healthy life

Due to their small size, dachshunds don’t require a lot of exercises. Every day, roughly an hour will be suitable for them. If they start to get restless and hyperactive, that’s a sign that they need more exercise than usual. They will become restless, irritable, and bored if they are not regularly taken for walks.

Their daily walks can be divided into shorter sessions. You can schedule it as a 30-minute walk in the morning and another in the evening. Take them on a tour of the nearby dog parks and neighborhoods. It is best to keep your Dachshund on a lead at all times because they will likely take off if they spot a small animal in the distance. Additionally, they can be unpredictable in dog parks with strange dogs, so be sure you are comfortable taking your Dachshund there. Be sure to vary your walking routes as much as possible and discover new locations with your furry friend because they love to follow new scents.

What are the health problems related to them?

Intervertebral Disc Disease (IVDD), a condition related to dwarfism that affects their spines and results in short legs, is one of the most prevalent health problems. The Dachshund is prone to patellar luxation because it is a small dog (dislocated its kneecaps). Additionally, they experience eye conditions like Progressive Retinal Atrophy. Dachshunds are susceptible to hormonal issues like Cushing’s syndrome. This syndrome produces too much cortisol and results in altered behavior, increased appetite, weight gain, and hair loss.

Long haired Dachshund is one of the cutest dog breeds. It was a breed of hound dogs. So they have hunting skills. Their sausage-shaped body, tiny legs, and long hair touching the ground are their key characteristics. Owners must care more about grooming and shedding them because of that long hair. There are many health issues related to that breed. So, owners must have thoughtful attention about it. 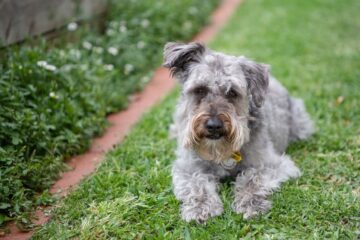 Everything you should know about Schnoodles What is a Schnoodle? Schnoodles are hybrid dogs made by crossing a Poodle and a Schnauzer. as Poodles come in three sizes (Toy, Miniature, and Standard), and they also Read more… 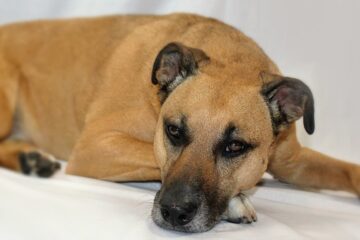 Get to know about the Black Mouth Cur breed. The Black Mouth Cur, named for his beautiful square black muzzle, is a short-haired farm dog with a lovely personality. A jack of all trades, this Read more… 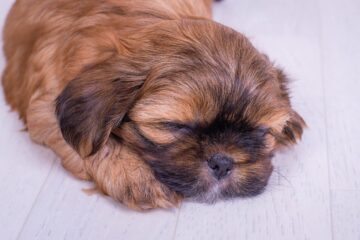 A shorkie puppy is one of the best pets for you. No matter if you are a new owner, this pet will suit you. A shorkie is a cute small dog that you can cuddle Read more…